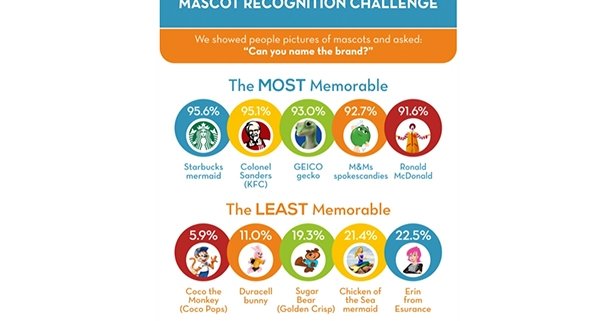 What do these popular brand mascots have in common?

While highly memorable, they weren’t recognized quite as often as America’s most memorable mascot: The Starbucks Mermaid.

All that’s according to Crestline Custom Promotional Products’ new study on product mascots – the results of which marketing and branding professionals might well find interesting.

According to the study, 95.6% of the 1,630 U.S. residents that Crestline surveyed correctly identified the green, two-tailed Starbucks Mermaid. That allowed the logo to edge out the other four most memorable mascots, which were Colonel Sanders (95.1%), the Geico Gecko (93%), M&M’s “spokecandies” (92.7%) and Ronald McDonald (91.6%).

“Mascots give brands warmth and personality. They become touchstones that we recognize, like and trust,” said Crestline, which is a division of Top 40 distributorship Geiger (asi/202900).

Of course, not all mascots hit the mark or age well. For instance, the study found that Mr. Mucus by Mucinex is the least likeable, most annoying and creepiest mascot – yikes! Meanwhile, the Keebler elves are fading fast. As Crestline points out, there’s a huge “recognition gap” between older and younger Americans when it comes to the Keebler crew: Only 37.5% of Gen Z members recognize the elves, while 95.2% of Baby Boomers do.

Some other fun findings? Survey respondents collectively opined that the Brawny Man is “sexier” than Mr. Clean and other male mascots – save for Old Spice’s “The Man Your Man Could Smell Like”, who was voted sexiest male mascot. Meanwhile, the Gecko edged out Progressive’s Flo and others in a battle to see which insurance mascot is most popular.

For the full results, head here. 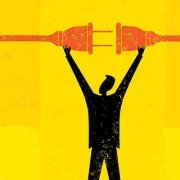 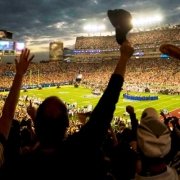 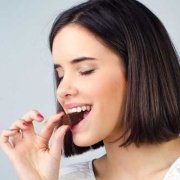 Take a Bite Out of the Giant Food Gift Market 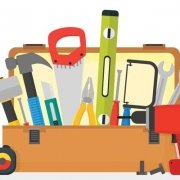 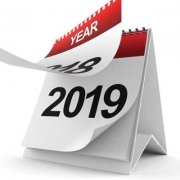 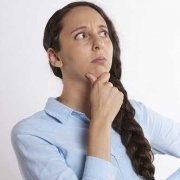 How Well Do You Know Your Clients? 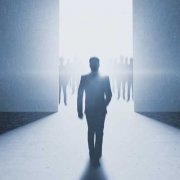