In 1919 brothers Rex, Bob, and A.K. Reed founded a little dry goods business in a one story warehouse in Tupelo, Mississippi. Their vision was to build a company with a reputation for high quality, fair pricing, timely delivery and unshakable integrity.

That little business has evolved over the past 100 years into a company known throughout America for making tough, comfortable and long lasting work garments.

“A lot has happened over the past hundred years,” said REED Manufacturing CEO Ed Nelson. “REED and America have survived 18 recessions, a few depressions, World War II and numerous other battles, both political and economic, and through it all, we’ve managed to grow our customer base by serving the hard working folks that have made America the best country in the world.”

As REED launches into its second century, Nelson said he is confident the company is positioned to serve their customers well into the next century with innovative garments. 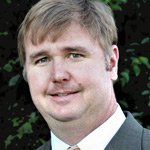 “Today Zeb Atkinson was named president of REED Manufacturing,” said Nelson. “The business model for companies in our market is changing at a rapid pace. Zeb’s technical knowledge, coupled with his problem-solving and leadership skills will serve REED very well as we maintain our tried-and-true philosophy as being a little different kind of company since 1919 even as we update and improve our systems for the 21st century.”

Atkinson is a textile engineer and earned his MBA from North Carolina State University. He joined REED in 2017 after serving in leadership positions with Milliken & Company and Ashburn Hill. “I’m honored to be a part of such a well respected and innovative company,” said Atkinson. “It’s both exciting and humbling to take on the job knowing the big shoes I have to fill.”

REED has earned international recognition for their commitment to business practices that assure everyone in the process is treated ethically and fairly. All of its garments are cut and sewn in WRAP approved facilities.

“WRAP (Worldwide Responsible Accredited Production) is an independent and objective body that inspects and verifies that companies are operating in compliance with local laws and internationally accepted standards of ethical workplace practices,” said REED Executive Vice President Dave Lendon. “Facilities that achieve WRAP status have proven that they are in full compliance in many areas such as insuring against employment of under-aged or forced labor, total compliance with wage and hour regulations, a safety-first factory setting, embracing environmentally friendly manufacturing policies and a culture of putting people first.”

Nelson said that even though the company is celebrating one hundred years in business, they are not resting on their laurels. “I’ve seen many improvements in the workwear industry over the past few decades. Even though we’ve turned a hundred this year, we still have the energy and passion that’s kept us at the forefront of innovation for a century and we’re just getting started.”

REED’s newest offerings can be seen at reedmanufacturing.com 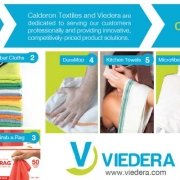 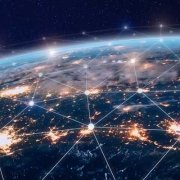 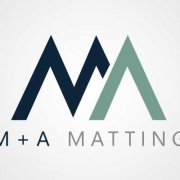 M+A Matting: Who We Are 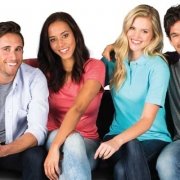 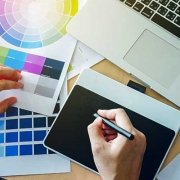 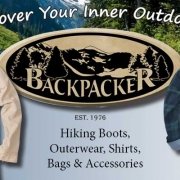 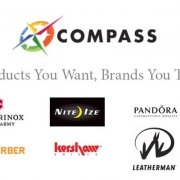